How Did Funds Perform in September? 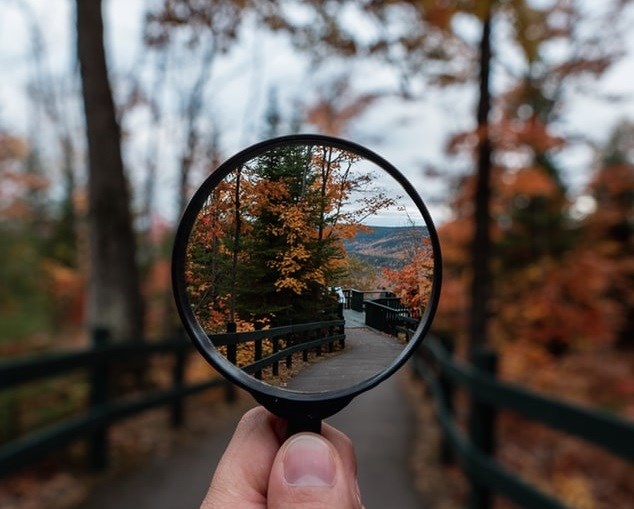 On average all assets classes produced positive return in September, according to our monthly heatmap.

In a sharp turnaround from August, money market funds generated the best results during the month – up on average 2.2%, according to Morningstar Direct data. And having a closer look at the different subsectors within the category, USD Money Market funds performed particularly well, up an average of 3.5% in the month.

Also in the same bright green are another set of funds with safe haven status; fixed income returned an average of 1.6% in September. USD government bonds stand out within the category, up 3.8%, while at the other end of the spectrum GBP High Yield Bond funds were down 0.93%.

Ongoing uncertainty about the state of the economy and the ongoing Covid-19 pandemic has seen investors seek safety in less risky assets. A sell-off in the tech sector also prompted investors to take some risk off the table. 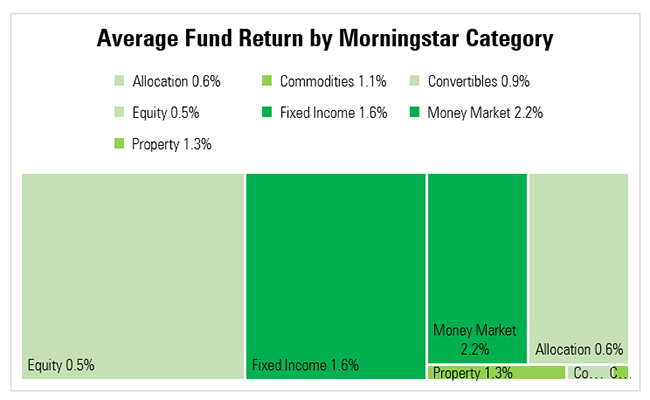 While commodities funds produced an overall average return of 1.1% in the month, this masks a wide disparity between different assets within the group. For example, while soft commodities such as grains surged 8.8% in September, energy tumbled by 4.1%. It wasn’t a good month for oil and gas, and some of the worst performing funds belonged to this sector.

Convertibles, allocation and equity funds were among the weakest in the month, down an average of 0.9%, 0.6% and 0.5% respectively. In a month where the Japanese Prime Minister retired due to ill health, many investors will have been surprised to see the averae Japan Small-Mid Cap Equity fund produce a return of 10.3%; indeed, Japanese funds accounted for eight of the 10 top performing rated funds in September. Meanwhile, the average UK Large-Cap Category fund was down 1.9%, in what continues to be a bad year for the UK markets, which has struggled to deal with the coronavirus pandemic and ongoing Brexit uncertainty.

When comparing the last two months (bar graph below), money market funds stand out in particular, moving from the weakest performer in August (down 1%) to the strongest in September (up 2.2%).

The same jump from negative to positive territory occurred in property and fixed income funds, which also moved from the left to the right side of the black line over the period.  Meanwhile, equity funds have slowed their pace, losing around 2 percentage points. 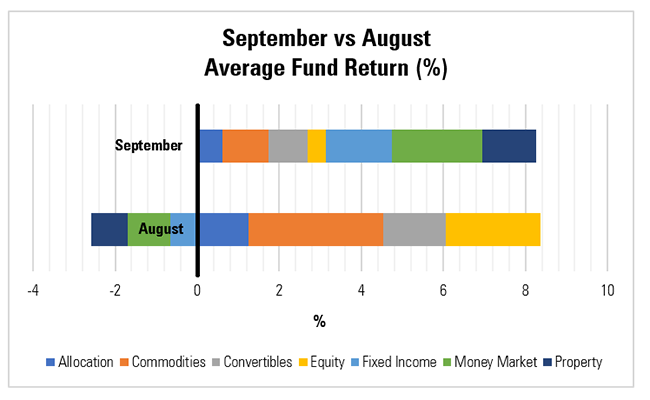