Who pays the price for a delayed fund launch? 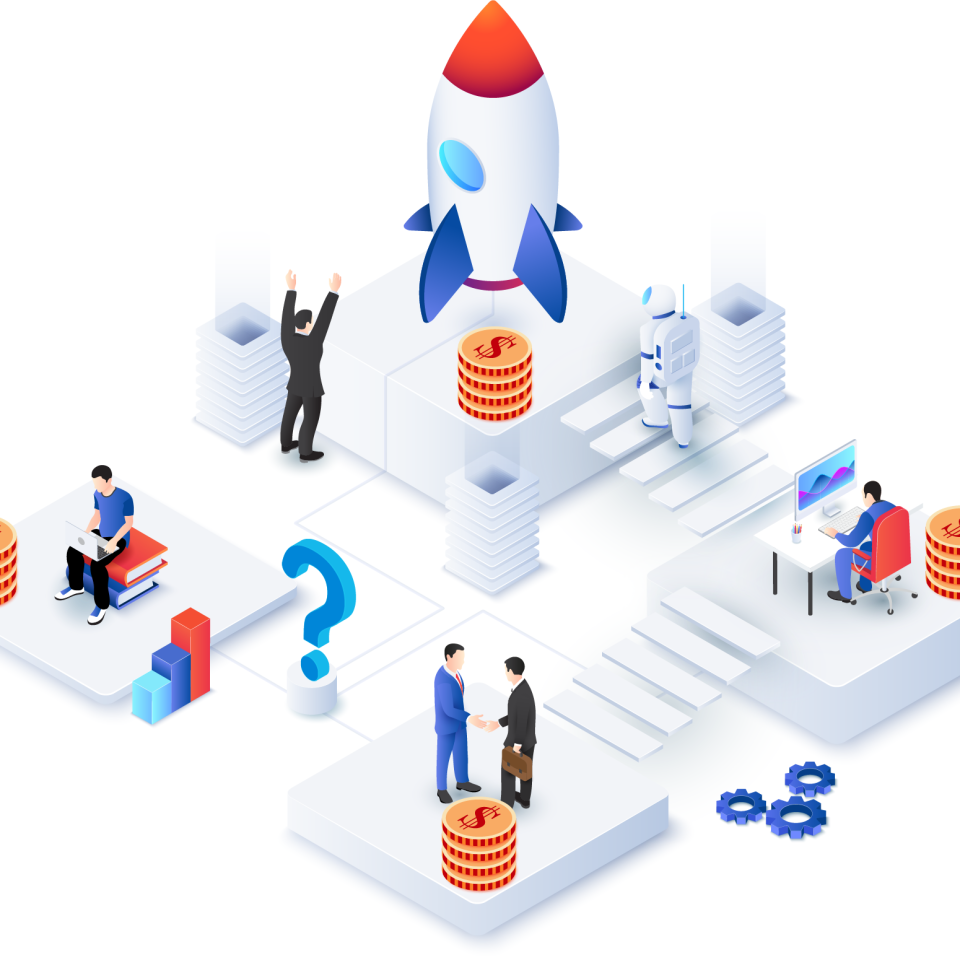 It’s fair to say that almost every asset manager has a problem with fund launches – at least with the attendant operational and workflow management aspects. There are numerous stakeholders involved, various spreadsheets used to record progress and plenty of opportunities for those involved to ‘drop the ball’ – causing expensive delays.

How does the fund launch process typically operate? After securing regulatory approval for the business proposition, numerous teams gear up, including Product, Compliance, Risk, Reporting, Operations and Front Office. If it’s a collaborative business then a shared drive may be used, but in many firms, there is total data anarchy, with different versions of spreadsheets in multiple locations.

Alternatively the Product team may complete everything they need to do before sending the outputs to Oversight and then other teams to begin their assessments – a sequential approach that can add months to the overall time elapsed.

The problem is therefore not just a disorganised process which takes too long, it is the lack of governance that means the teams don’t know why the process is failing and cannot identify the chokepoints. Consequently, the firm cannot make process improvements. When the asset manager is outsourcing, the process gets even more complex.

Confusion around who is responsible for which task is very common within large firms. Setting up funds involves internal compliance systems, risk systems and so on – taking up valuable time for staff that still have to get on with their day jobs.

The major issue with this situation is workflow. Fund launches can be over complicated. The launch of an individual asset class fund alone might comprise between 70 and 100 different tasks, involving multiple recipients.

Fund launch workflows can be improved with a system that captures all of the tasks down to a low level of granularity. For example, fund supplements, prospectuses, KIIDs and so on would be in a central store with all of the other documentation related to that fund or mandate, with the associated security permissions. In this way the sharing of information would be vastly improved and controlled.

One version of the truth

The root of this problem is data. A data point can appear to be the same one, but exist in many different locations. The solution is to allow different teams across the firm to create the different data points required for a new fund. In this way an asset manager can benefit from ‘one source of truth’.

For example, at a certain point in the fund launch process the firm will usually create a spreadsheet to then send the reporting data to the various document locations for institutional client reporting. By creating one version of the truth, asset managers can distribute this reporting data to all venues simultaneously via an API, as soon as the data has been originated and approved. In this way, if a new fund is being onboarded by a reporting provider, the asset manager can verify that all of the data is correct in advance, rather than launching with a new supplier and potentially still using the same, flawed data.

The inefficiencies associated with fund launches bear both tangible and intangible charges. In terms of intangibles, there are certainly opportunity costs. Until firms start applying some metrics so they can see where delays have been caused and begin extrapolating, they will have no idea of the opportunity costs. If a firm realises that the delays will result in launching eleven funds in the year instead of twelve, the implications will be immense.

The problem is that most asset management firms don’t know themselves how much their inefficient fund launch process is costing them. The key is not just removing the obstructions and making the workflow more efficient, it is also providing all the management information to the COO. With the right software in place, once the firm has run the new process a hundred times they can look back and see exactly what’s happening, where the bottlenecks are and why it’s taking weeks to sign off. In this way, the firm can benefit from ongoing process improvement.

What of the tangible costs? In the whole launch process of a new fund there is an expensive cast – legal, custodians and other service providers – who will be paid regardless of whether the fund launches on time. Having already been paid for, those services are then not being delivered until the fund actually launches. From an accounting point of view, all of those costs go to the fund’s bottom line. Whatever fees were charged by the auditors, custodians and so on form part of the firm’s expenses that must be recouped from the investor.

Who then pays the price for a delayed fund launch? Ultimately, it is the investor.